In May 2000, Hubei Province and Wuhan City made a major strategic decision to build China National Optoelectronics Industry Base, the Optics Valley of China, relying on the Wuhan East Lake New Technology Development Zone. In 8 years, China Optics Valley has become China's well-known brand participating in international competition in the field of optoelectronics information industry and it has been identified by the Ministry of Science and Technology as a pilot demonstration area for the construction of a world-class science and technology park.

China Optics Valley has withstood the test of major adjustments in the global optoelectronics industry, consolidated its dominant position in the fields of optical communications, mobile communications and lasers, and developed integrated circuits, consumer electronics, semiconductor lighting and photovoltaics, storage and display, software and service outsourcing, The creative industry; Initially established a multi-level independent innovation system and incubation network, the four proposed standards have been approved by the ITU as international standards, and more than 1,000 companies have patents, winning the right to speak in the international competition of the optoelectronics information industry.

Today, Optics Valley has attracted world attention no longer as a concept and goal, but as a figure and brand representing wealth and dreams. Faced with changes in the international and domestic economic situation, the development of high-tech industries has entered a new era.

Examining the growth and fission footprint of Optics Valley, we deeply understand this: â€œMechanism innovation is the engine for accelerating the development of high-tech industries.â€

Management has a classic case of "cake". In the 1970s, both the Stanford Silicon Valley and Boston 128 highway regions in the United States have become the center of innovation in the world's electronics industry. Both of these places are known for their technological vitality, entrepreneurial spirit, and remarkable economic growth. Their competition in the high-tech field was initially at a level of balance. However, since the 1980s, Silicon Valley has surpassed 128 highway areas. The most crucial factor in this situation is that Silicon Valley has created a mechanism that is more conducive to the transformation of scientific and technological achievements. In the development of Silicon Valley, the government formulated rules, created a good external environment from the legal system, and carried out necessary macro-control to ensure the smooth progress of competition.

From far and near, Shenzhen is a poor natural resource compared with many other cities in China. However, since the early 1990s, the high-tech industry in Shenzhen has developed rapidly, and the output value of high-tech products has grown at an annual rate of nearly 50%, becoming the first pillar industry. At one time, Shenzhen was always associated with the vocabulary of stocks, foreign trade, and real estate; today, IT and high technology have become synonymous with Shenzhen. The reason lies in the mechanism and culture of independent innovation.

System is more important than technology. There are many problems that need to be solved to promote the development of high-tech industries. However, at the government level, the most important issue is the establishment of effective mechanisms. Because the development of high and new technology relies mainly on human knowledge and innovation capabilities, an institutional arrangement that stimulates the wisdom of talents and motivates people to create enthusiasm is more important than the technology itself. Then, all kinds of behavioral subjects specific to hi-tech zones and parks are configured with industrial elements in certain institutional rules. Whether or not the rules and regulations are adapted to the laws of the development of high-tech industries is a decisive factor in whether the factors of production can be optimally allocated and whether the industrial competitiveness of the park can be improved.

Donghu Hi-tech Zone must strive to be the vanguard and leader in institutional innovation, change in the way of development. How will the Optics Valley act as an innovative mechanism?

We will innovate incentive mechanisms, carry out pilot work on the â€œcapital capital contributionâ€ pilot project, and introduce the â€œInterim Measures for the China Optics Valley Innovation Awardâ€ to reward those units and individuals that have achieved innovative results and realized industrialization.

Innovation input mechanism, the introduction of "support for enterprises to use the capital market financing methods", the establishment of venture capital guidance funds (seed funds).

large size can be filled with more powder. It also can change to any color and surface treatment, like rubber, UV spray, plating. the parts of plastic injection will be assembled together in our assembly workshop. Its size is 75MM, and surface treatment is electronic plating. There are 3 versions with different top cover.  The molds are existed, so we can produced for client at anytime. And it is good for us to control the quality and timing. 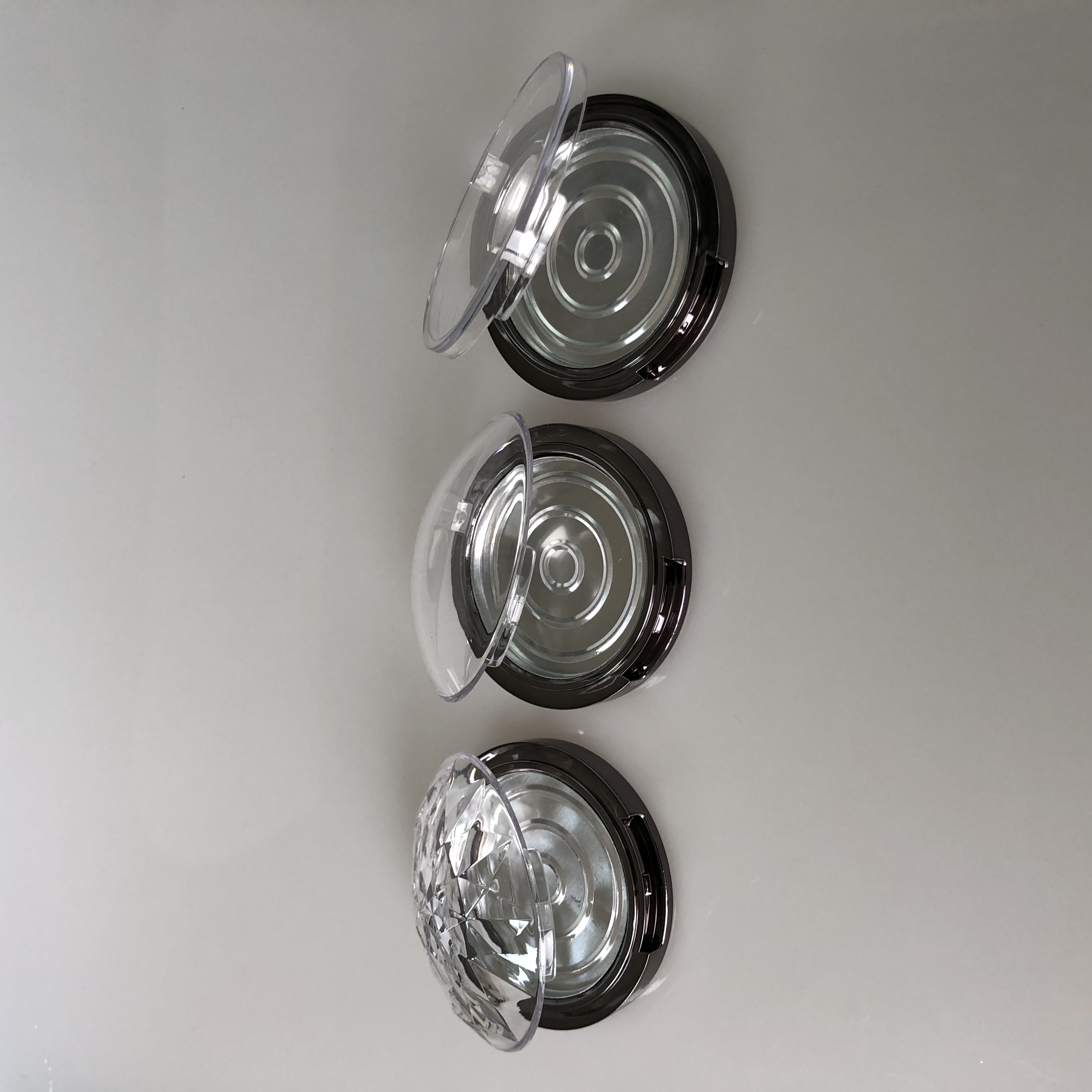